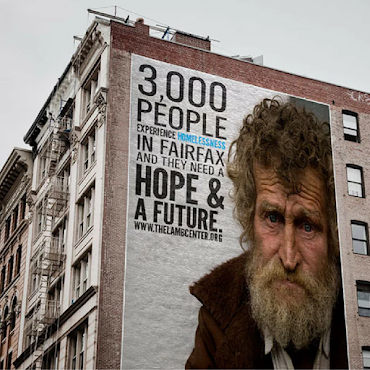 and forget the rest.”    - Albert Einstein

This past Sunday, a cold, destitute, homeless man

named “Robert” wandered into our church. The public library

was closed and escaping the single digit temps outside

While we gathered around the social hall table - he took

of regrets. His story was patchy, sad, and discombobulated.

With surprisingly little effort, I was able to imagine

from my very imperfect family & friends - - - and the random

kindnesses and decency of everyday people.

Examples of these wonderful human encounters will be

introduced in some of my subsequent posts - Please stay tuned.

Posted by Building a Better World at 8:20 AM No comments: 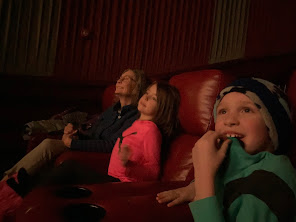 Giving Thanks - For What?

As the gray hairs replace those that were so recently brown but originally red, I’ve noticed that what I value has changed.  Sure, there are the usual - family, friends, and stuff.  Then there are the things like freedom and good health - which I’m not so quick to take for granted. Then there are personal gifts I’ve been blessed with.  All of these are still very important.

At one point, I thrived on, and looked forward to, big family get-togethers, traveling, and all kinds of new experiences - I still do.  But good friends and my parents have moved on to greener pastures and perspectives change.

Nowadays, I’m more inclined to savor time with individual people, and those random encounters with beauty or kindness.  And then there are moments of sheer joy as I connect with those closest to me - like holding my granddaughter’s hand and watching my grandson’s beaming smile as we watch the end of the movie “Lyle, Lyle the Crocodile” - and Lyle SINGS!

I am eternally grateful.

Posted by Building a Better World at 9:44 AM 4 comments:

"Only a fool learns from their own mistakes... ...The wise man learns from the mistakes of others".

These days, it is especially poignant that we at least learn from our own.

Six years ago,  few would have fretted over the thought of Roe vs Wade being overturned after decades of established precedent. All it took was three Supreme Court candidates lying while under oath to accomplish just that. Though abortion is an extremely complex and emotionally laden issue, more and more state legislators think otherwise and are working to completely ban all abortions.  Ironically multiple polls show that roughly 75% of Americans believe abortion should be legal during the first trimester if that pregnancy either places the mother's life in jeopardy or is the result of rape or incest.

In 2022 an amazing 157 out of 211 House Republicans consider dismantling Social Security and Medicare as core tenants of their proposed budgets if they take the majority of the House after midterms.  Most Americans have contributed to these funds their entire working life.  And most use it as their main source of income as they retire.   Lots of complacent folk feel we shouldn't get all worked up - "the Republicans would never take away those programs".

Please remember Otto's words and do everything you can to -

TURN OUT THE VOTE!

Posted by Building a Better World at 11:59 AM No comments:

What Would Bill Do? us grounded - or at least try to do so.  They're fortresses in the midst

of chaos.  Yesterday, I could have used one.

My bride and I had two separate disagreements that devolved into

arguments which by nightfall were upgraded to Class 3 hurricanes with

crushed spirits and remorse but no apologies .  The latter was uncommon

for us.  After a poor night of sleep  and lots of reflection, I realized my

old friend Bill could have rescued us.  He would have listened very

attentively.  Then he would have let out a long "Hmmm" followed by

were mostly right." Then he would have asked a simple but thoroughly

major spats with your best friend over five minutes of waiting,  and one

brief scene in a movie?"

As I stepped back  I would have realized he was right....  and then

recognized that the proverbial slugfest we had endured, had way more

any wrongs committed by either of us.

bounce thoughts off of - some of their wisdom might still be with us,

even if they're not.

Posted by Building a Better World at 3:12 PM No comments:

All Are Not Created EQUAL

Imagine that you were born into a conservative family in a conservative town, taught by many teachers who had rarely traveled more than 50 miles from home. Imagine hearing war stories from four out of five male family members and then watching a brother go off to Vietnam with the Marines.  Then imagine you became a 17 yo private pilot only to have your dreams of flying in the USAF crushed because of a pair of glasses.
That was me, but my second dream was to become a doctor.  Instead of following in my father's and brother's footsteps, I became the black sheep of the family and went off to a liberal arts college for my undergrad education. To make matters worse for family relations, I learned to ANALYSE and QUESTION.  I had to read twenty books for one mandatory class the first term and learned that few things are as simple as they seem, and that truth often lies in the details.
Fast forward to 2022.  I'm frequently tempted to demean, if not despise, gullible people who believe anything and then pass on emotionally laden lies as fact.  However, if I had had perfect vision in high school, I could have easily become one of "them" - immersing myself in the same fear-mongering, anger provoking news and social media that so many good intentioned people are addicted to.  Our own experiences, insight, intelligence, education, family, and local culture effect how we think, yet most of these aren't earned. Fellow Americans have different filters, but they are not our enemies, regardless of the pressure to believe so. Our challenge is to truly listen* to their concerns, and maybe dislodge the filter or two that are blinding them (or us) to reality. This is admittedly a difficult task, but our country's future is worth the effort.
A wonderful and enjoyable book to help prime the pump is:
"You're Not Listening" by Kate Murphy 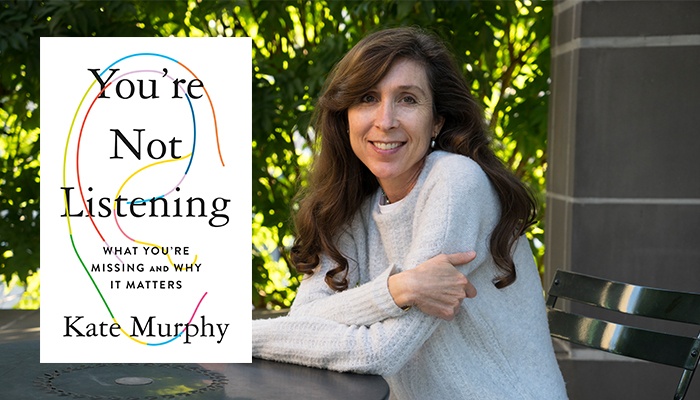 Posted by Building a Better World at 1:57 PM No comments:

Building a Better World
Greetings fellow travelers. My name is Mark VanLaeys. After several decades of of working as a Physician's Assistant, and sometimes contractor I have moved my priorities away from the physical and a bit more toward the enduring. For years I have been intrigued by the human tendency toward tribalism and the knee-jerk responses we have when we encounter new situations or people. Survival instincts rush us into drawing on similar experiences or grabbing onto our nearest stereotype. Our survival demands that we not only react but also think when we encounter ever-changing situations. I would like to explore what this means as we move from the extremes we default to, toward the common ground we share.